Get fresh music recommendations delivered to your inbox every Friday.
We've updated our Terms of Use. You can review the changes here.

from Nothing is Real by DEADCELL 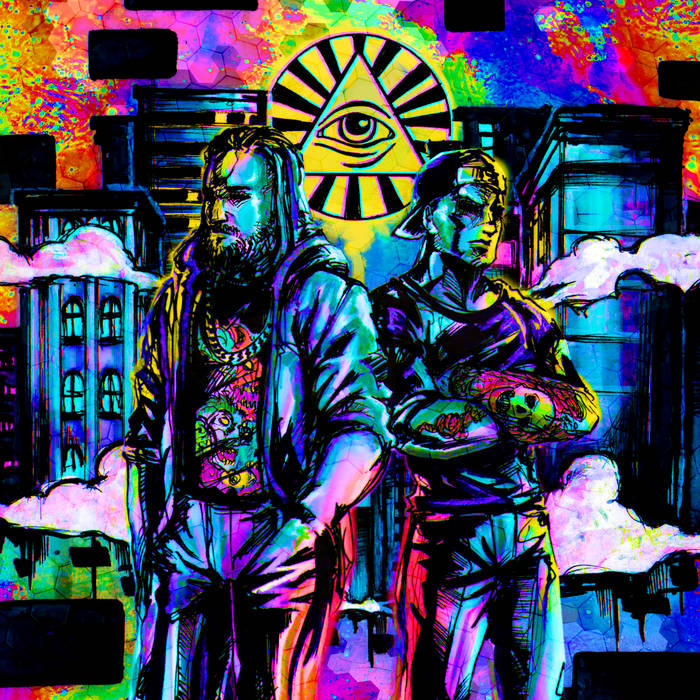 One of the members of DEADCELL

A special forces unit, the name was originally intended to reflect its anti-terrorist functions. The unit would launch unannounced assaults on government complexes, for the ultimate terrorism simulation. They were needed to show VR troopers like you how to deal with the real thing. But around the time their original leader died in prison, the unit began to unravel. They were always close to the edge, but they became more and more extreme. Began to go after US Allies, even civilians. We estimate that no fewer than a hundred people died on accidents the dead cell arranged on their own. They were out of control, and it all came to a head six months ago.