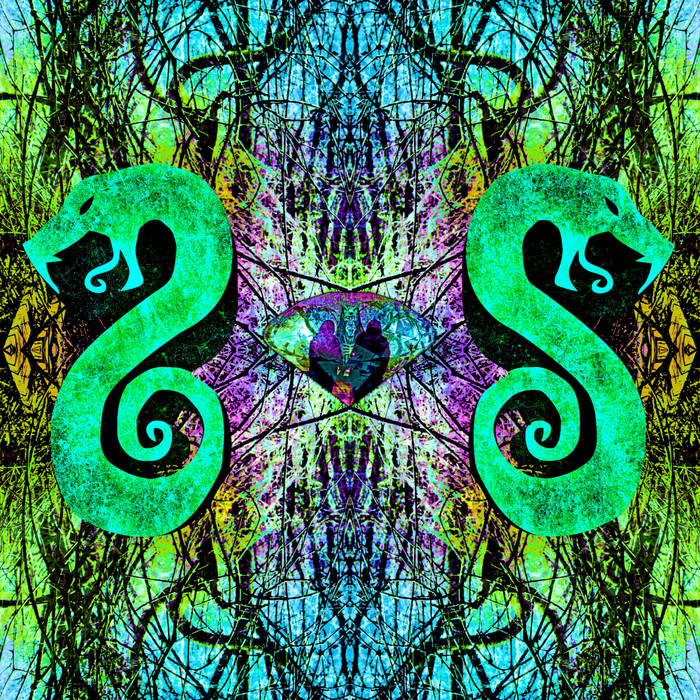 Shakelous and SirenSorceress tell the tales of two lost souls attempting to collect the 7 ancient Serpent Scriptures in order to summon the Serpent God, Sorrow and use his power to rule the Netherverse.